It is estimated that the magic art has been discovered long before Christ and since then has made many people to enchant with their extraordinary effects.

Why is it that people are astonished both front of a magical event? In its various facets, the magic brings communication without words and more than entertain: enchants, surprises, thrills. The identity of BMagic, forms this curiosity to understand what magic is able to produce in people. More than selling, search the magic makes sense in daily life of those who practice it. Therefore, investing in magic tutorials (domestic and imported), courses, lectures and video conferences, giving priority to the subject of the study. But what secrets may contain a magic box? Houdini to Copperfield, these secrets only depend on the curiosity of each.

BMagic is a curious and nonconformist company that seeks always to know more, offer more, collaborate more with the magical universe.

Founded in December 2015, in the city of Canoas / RS for double Gilcinei Schemes (business administration, economics in master and amateur magician) and Keli Lautert psychologist (a psychologist and teacher education), the BMagic have in their owners passion for magic art and the conviction that it is powerful tool for building a new look at the world, about people and better socidade as the charming and enchanted turn through it.

BMagic® - The magic on you! 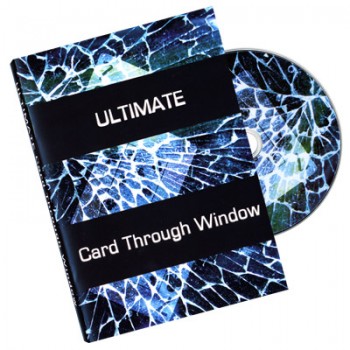 Magic with the Iphone 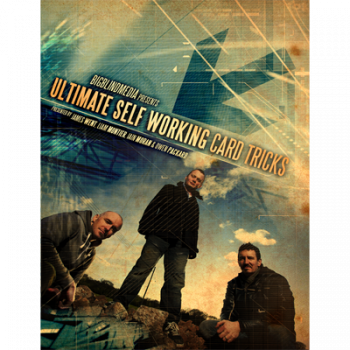 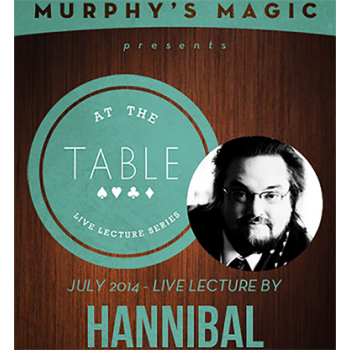 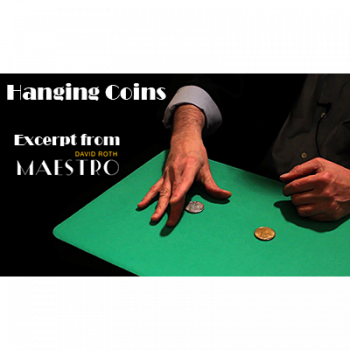 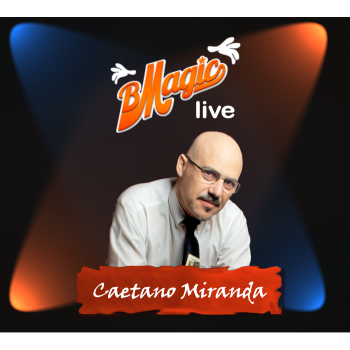 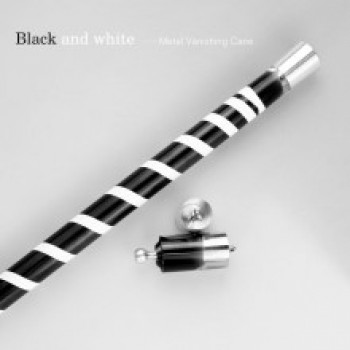 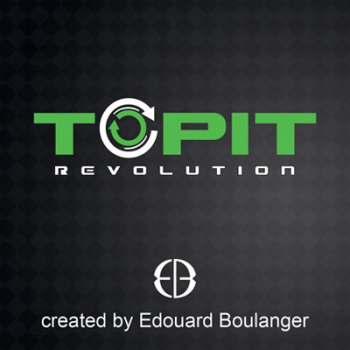 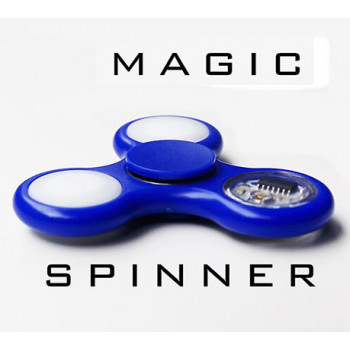 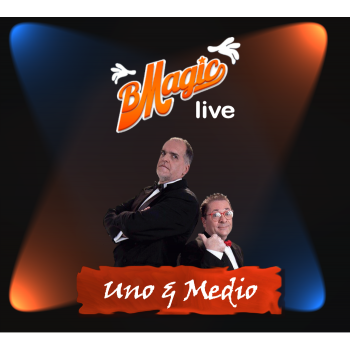 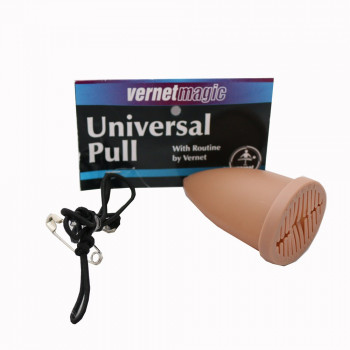 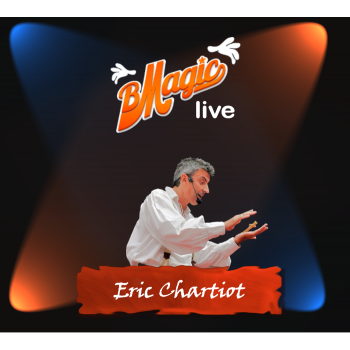 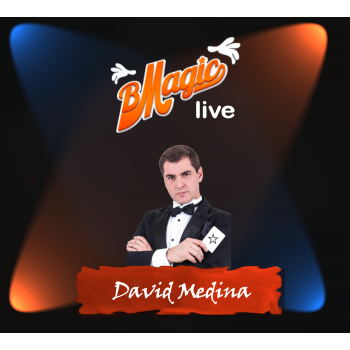 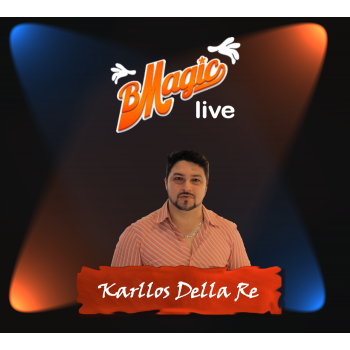 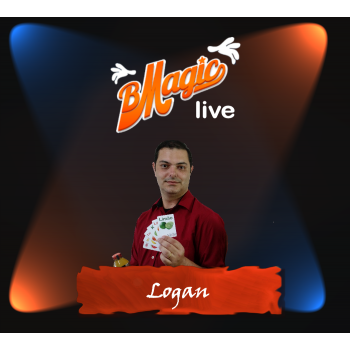