Rafael Gómez Pérez was born in Cuba - a country that is present in his artistic name (Cubamagic). Nowadays living in Brazil, he has been performing magic in the last 20 years with elegant and astonishing acts. On this video Cubamagic performs powerful close-up, stage and parlor magic pieces with cards, coins and much more:

1 - 4 Coins Transposition - A great close up routine with a transposition of 4 coins on the table.

2 - Always Three - The magician openS his hand and shows 3 coins. He clearly puts one of them in his pocket but in his hand, he still has three coins. He repeats this movement many times and always the three coins will be in his hand.

3 - 5 Coins Transposition - Another great close up routine with a transposition of 5 coins on the table.

4 - Giants of Economy - A multiplying effect of jumbo coins.

6 - Changed Card - A surprising way to localize a card in the middle of the deck after it has been shuffled and cut.

7 - The Four Aces - A beautiful routine of manipulation of the four aces.

8 - Envelope Prediction - A prediction of a selected card is revealed in an impressive way.

9 - The Pendulum - A surprising way to identify a selected card with a clock.

11 - Modern Water and Wine - A great version of the classic water and wine.

12 - Aces Cubamagic - A beautiful routine with a deck and four glasses.

13 - The Vanishing Card - A selected card vanishes from the deck and appears when the magician throw the deck above the table. 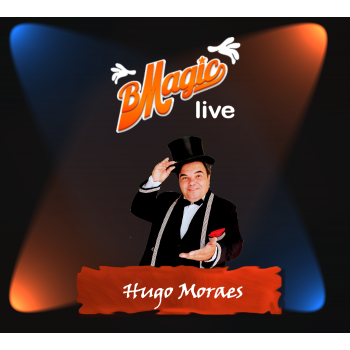 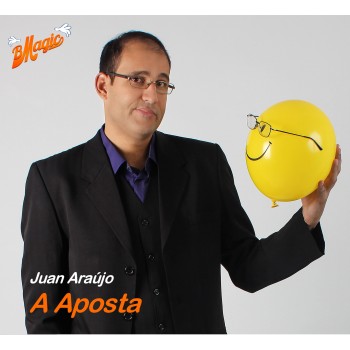 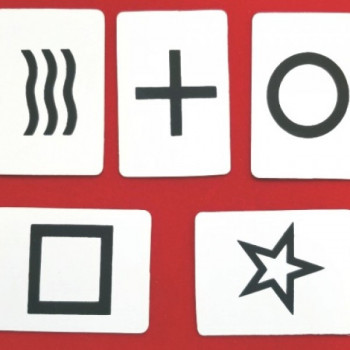 VAPR by Will Tsai (DVD + Gimmick) 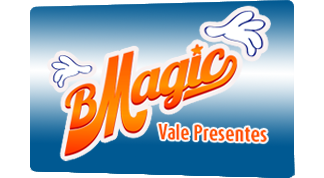